On Pansexualism At the time of this writing, I am 53 years old. When I was younger—in my teens, my twenties, my thirt... 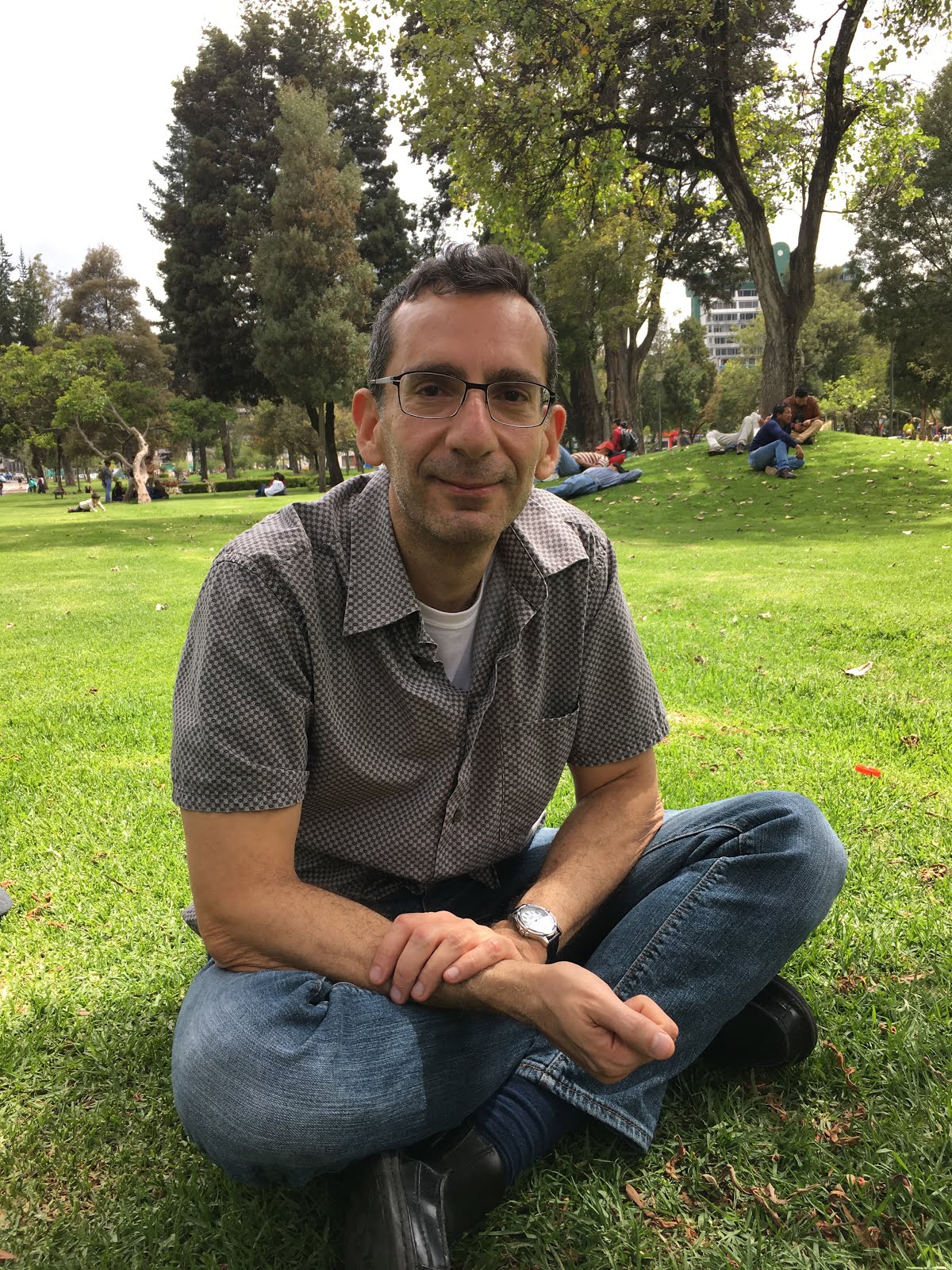